East London’s avant-punk queen Nuha Ruby Ra has been spending the last year or so cultivating a dedicated following and racking up an impressive catalogue of collaborators from around the world. She’s now set to release her debut EP ‘How To Move’ on Brace Yourself Records.

Cutting her teeth in various musical projects and art collectives, Nuha Ruby Ra is a performance powerhouse sharply focused on her own artistic vision. Regardless of who joins her in the studio or on stage, it’s a beast tamed and conducted by her. Equally adept to presenting these sermons with a chaotic, pulsating seven or eight person live band as she is stripping it right back to herself, the music is something that can be effortlessly molded to suit her mood. Constantly evolving and always adapting.

Nuha has performed alongside the likes of Bo Ningen, Uncanny Valley, Charlie Boyer and more, and appeared on recordings by Flamingods and Warmduscher. In the short time she’s been playing these tracks she’s amassed support slots with Fat White Family, Surfbort, Amyl and the Sniffers, Bambara, Japanese Television and has recently returned from a twelve-date tour with Snapped Ankles. 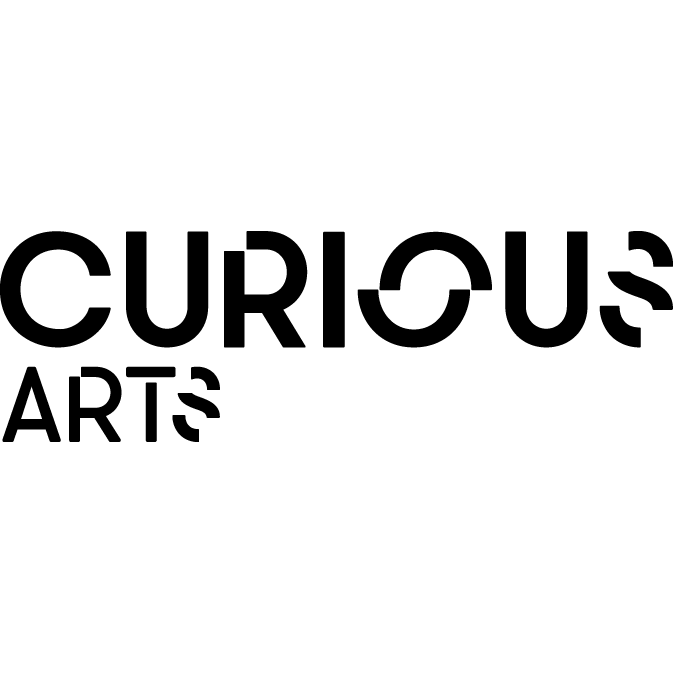 We use cookies on our website to monitor usage in order to improve your experinence. By clicking “Accept All”, you consent to the use of ALL the cookies. However, you may visit "Cookie Settings" to provide a controlled consent.
Cookie SettingsAccept All
Manage consent

This website uses cookies to improve your experience while you navigate through the website. Out of these, the cookies that are categorized as necessary are stored on your browser as they are essential for the working of basic functionalities of the website. We also use third-party cookies that help us analyze and understand how you use this website. These cookies will be stored in your browser only with your consent. You also have the option to opt-out of these cookies. But opting out of some of these cookies may affect your browsing experience.
Necessary Always Enabled

Analytical cookies are used to understand how visitors interact with the website. These cookies help provide information on metrics the number of visitors, bounce rate, traffic source, etc.